Kathleen (also known as Hooly) has been married to her husband Don Gilhooly (Gil) for over 40 years. They have three grown children, Michael (Vanessa), Lisa (married to Rob Nordvall and they have three sons; Jacob, Jackson and Levi) and Shaun (who is married to Lindsay), and much to their surprise, are enjoying the empty nest! Kathleen has a background in social work and counselling and in 2008 she completed a Masters degree in Theology from Christian Life School of Theology. 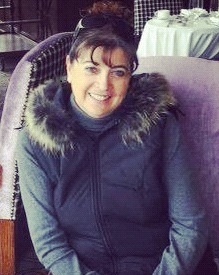 COFFEE BREAK:
Sunday Mornings 10:00-10:30
Start Sunday morning off right with a nice hot cup of coffee and a visit with friends before the Morning Service.

When covid restrictions are lifted.

BABY BREAK ROOM (BB Room) FOR PARENTS & LITTLE ONES:
The Nursery (BB Room) is available to parents with little ones (Infant – 23 months)

If you want to feed your baby or take your toddler for a break from the service please rest in our Nursery, let the children play, visit with other parents and relax.

If you would prefer childcare please notify the Kids Church staff when you sign-in and they will arrange care for you.

When covid restrictions are lifted. 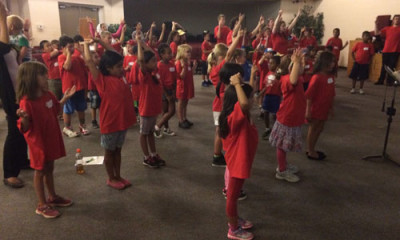 KIDS CHURCH:
After you sign in at 10:15 please drop off your children at the Gym.

We currently have programming for children ages three – grade six in our Kids Church.

At 12:00 pm parents will come to the Gym door and the children will be dismissed back into their care. 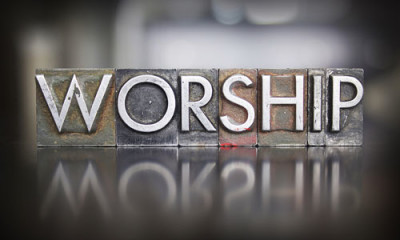 WORSHIP:
We have several different worship teams that lead on a Sunday morning. Each team brings a different flavour of music! We have everything from classic hymns to new and current worship music! There is something for everyone!

We celebrate Communion on the first Sunday of every month.

Cornerstone has called several places home. Originally meeting at Beddington Community Centre (with office and meeting space at Rundle College) we moved to Rocky Mountain College for several years and in 2002 moved to a building in Inglewood where we were able to support an organization that helps young girls leave the street life. We had many happy years there, but in 2008 we felt the Lord calling us to move to N.E. Calgary, where, since January 2000 – January 2015 we had run an outreach program for disadvantaged youth (BackDoor Youth Church).

On Christmas Eve 2008 our first service was held in Rundle where we have become co-labourers for Christ with King of Glory Lutheran Church. We are working together with King of Glory to reach out to those in north east Calgary who don’t have a personal relationship with Jesus Christ. We are two Churches with different doctrine, setting aside our differences and coming together to worship one Lord, Jesus Christ.